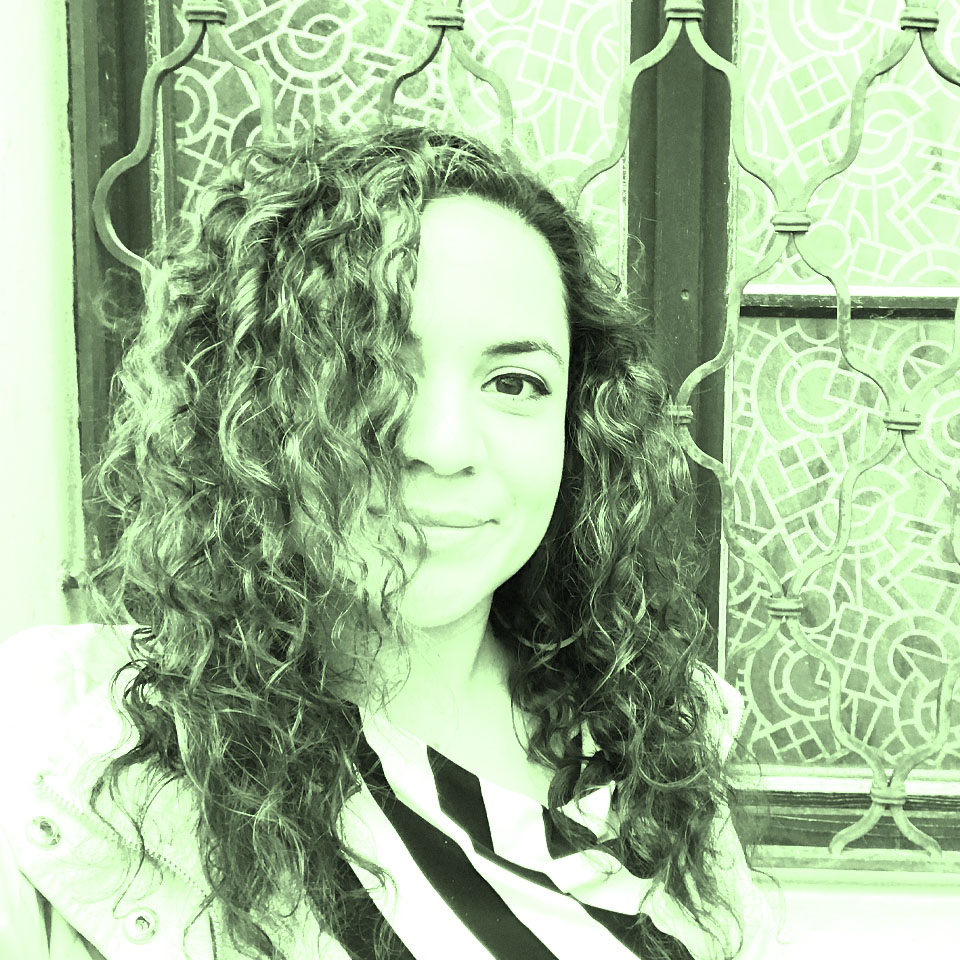 Her stellar career as a performer and songwriter includes performances at Australia’s biggest blues music festivals and industry events, a chart topping album on The Australian Blues & Roots charts, as well as a swag of highly coveted awards.

Iseula completed her studies at Newtown High School of the Performing Arts in Sydney, NSW. While at school she gained experience in the live music scene by working as a backing vocalist for an African/Latin band playing venues such as The Basement and The Brass Monkey along with festivals including ‘Byron Bay Blues Fest.’

Shortly after completing school studies, Iseula moved to the UK where she lived and worked in London. It was in London where Iseula got a taste of a bigger and more competitive music scene, after a couple of years performing and working with management and music producers on different projects she felt it was time to come back home to Australia to establish herself and work towards some original music.

In 2010 Iseula met guitarist Nathan Brett, together they joined forces and started work as an acoustic blues duo, based on the North Coast of NSW. Within a year Iseula and Nathan moved to Melbourne where they put together a band and Blue Eyes Cry was born.

Since then Blue Eyes Cry, led by Iseula and Nathan Brett, have been awarded two Chain Awards (Nation-wide Blues Music Award) in 2014 for ‘Song of the Year’ and ‘Best New Artist’, Iseula received ‘Female Artist of the Year’ at the VIC/TAS Music Awards in 2013, ‘Whats a girl to do’ original song from debut album received an honourable mention in the 2013 International Songwriting Competition in Nashville TN, USA.

Along with awards, recognition and worldwide radio play, Blue Eyes Cry debut album ‘Sleepin’ Alone’ released in 2013 went to #1 on the Australian Blues and Roots Airplay Charts for two consecutive months and stayed within the top 25 for over a year.

In June 2016 Iseula made her first trip to the United States, where she performed both in New Orleans and Austin TX.

Iseula is currently based in Melbourne, having completed a Bachelor of Business (Music Industry) in 2020, Iseula keeps busy as she performs with various groups including her (Blues Trio), Soul/Funk band ‘Escolita Soul’ and Neo Soul/ alternative Jazz group ‘Push Portal.’ Iseula is currently in the process of releasing her debut EP. With a single release due in November 2021.

Blue Eyes Cry – Pull Me In – Day to Night 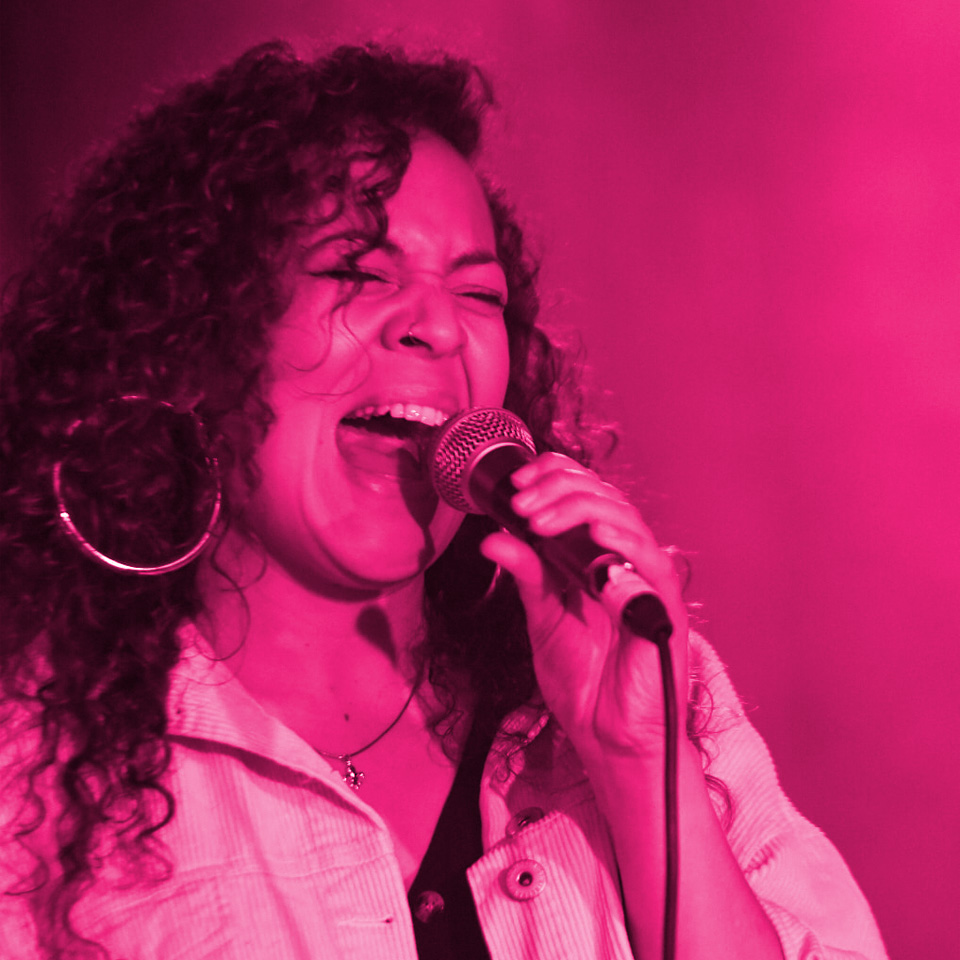 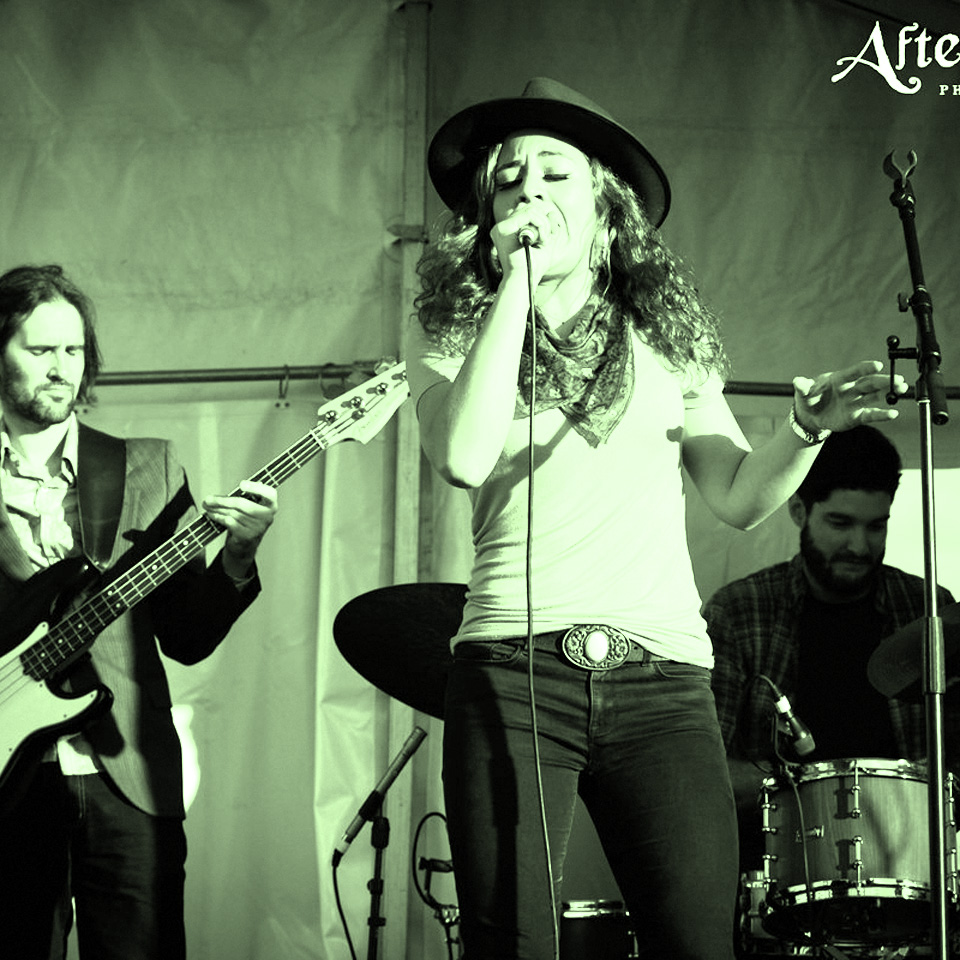